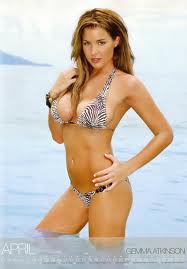 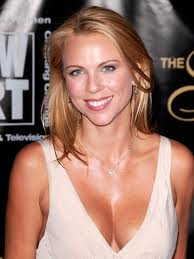 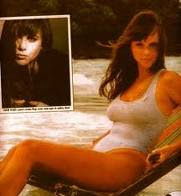 Many of the scenes broadcast from Egpyt in recent days have been joyful, but events took a horrific turn for CBS News correspondent Lara Logan on Feb. 11, the day that former president Hosni Mubarak resigned.

CBS News has issued a statement saying on that day, Logan was physically and sexually assaulted by members of the crowd when she was separated from her news crew. The photo here was taken moments before the attack began.

Logan “was covering the jubilation in Tahrir Square for a ’60 Minutes’ story when she and her team and their security were surrounded by a dangerous element amidst the celebration,” according to the statement. “It was a mob of more than 200 people whipped into a frenzy.”

“She was surrounded and suffered a brutal and sustained sexual assault and beating before being saved by a group of women and an estimated 20 Egyptian soldiers,” the statement continued.

“She reconnected with the CBS team, returned to her hotel and returned to the United States on the first flight the next morning. She is currently in the hospital recovering,” according to CBS News.

Several members of the media were roughed up as they tried to cover events in Egypt. CNN’s Anderson Cooper was beaten by hostile members of one crowd as he walked the streets on one volatile day. But the ordeal of Logan, who has covered some of the most dangerous hot spots in the world in her wide-ranging career as a news correspondent, sounds particularly horrible.

We can only hope that she is surrounded by friends and family as she recovers from this awful incident. CBS News said it would have no further comment on the matter.